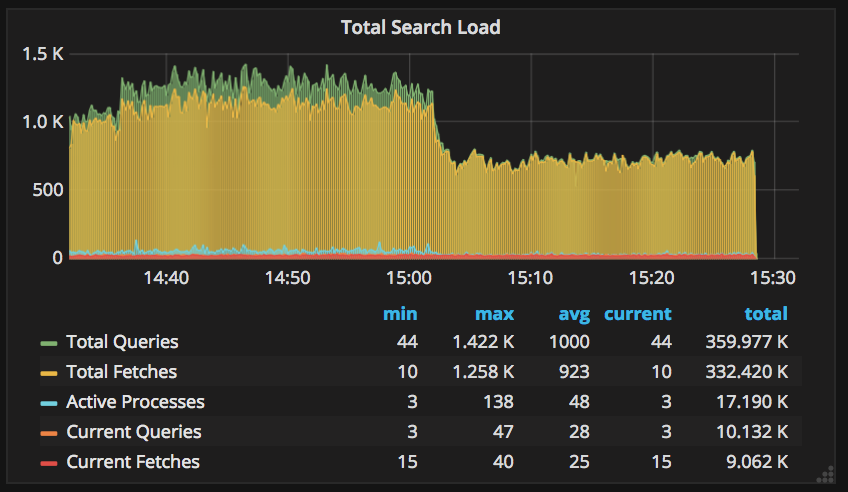 Wanted to share some insights my team has found with changing sharding strategies for ElasticSearch (ES).

Today we moved 100% of my work’s search and autocomplete queries from a mutli-sharded index to a single-sharded index.

Medium version: In moving 100% of our searches and autocomplete queries from a mutli-sharded index to a single-sharded index, we saw drops in cluster load, queries generated by ES, and overall ES CPU usage.

We saw improvements in response time for retrieval and ranking from search.

Average query & fetch times increased. While we reduced the total number of queries ES generated, each of those queries and fetches was doing more work. 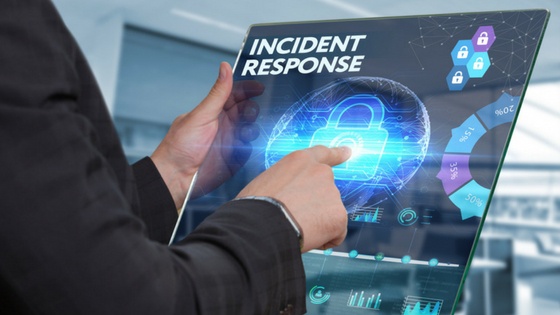 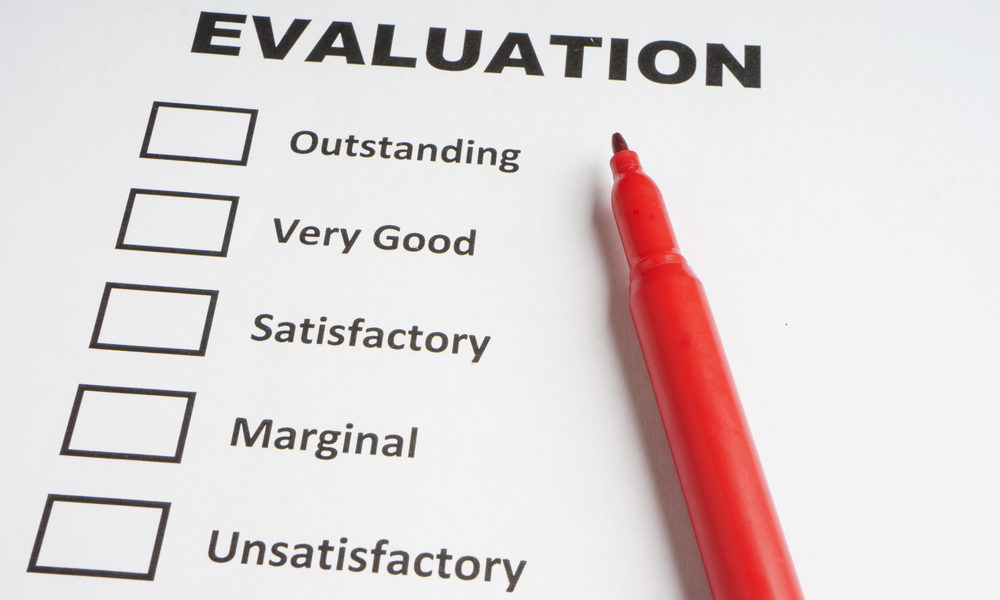 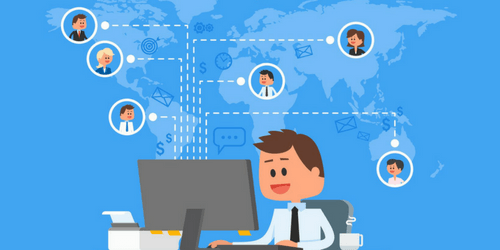 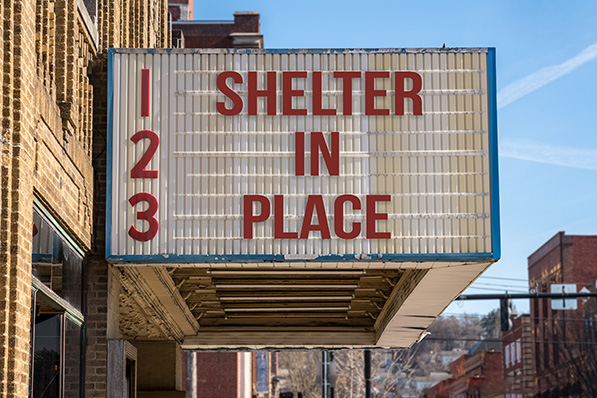 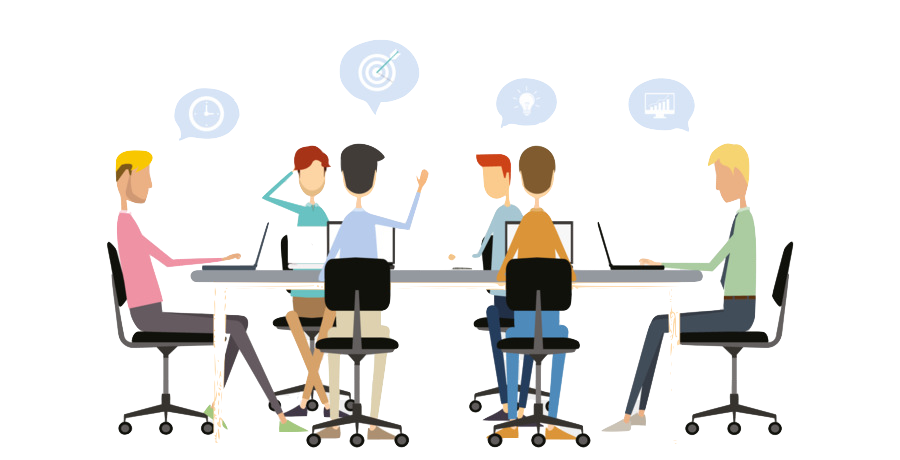